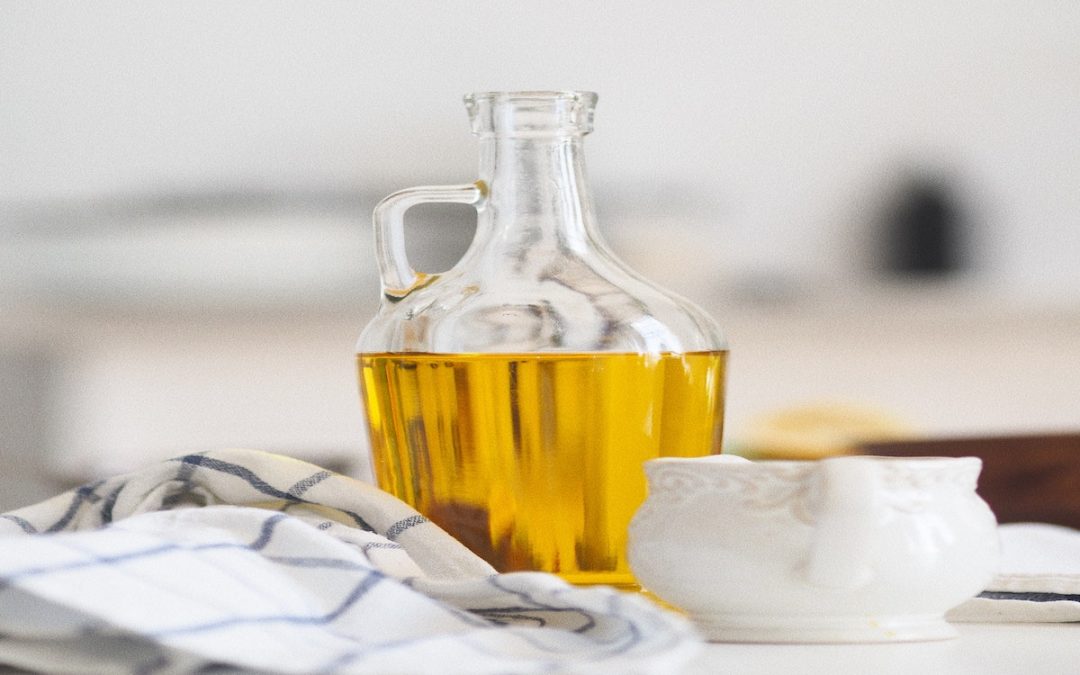 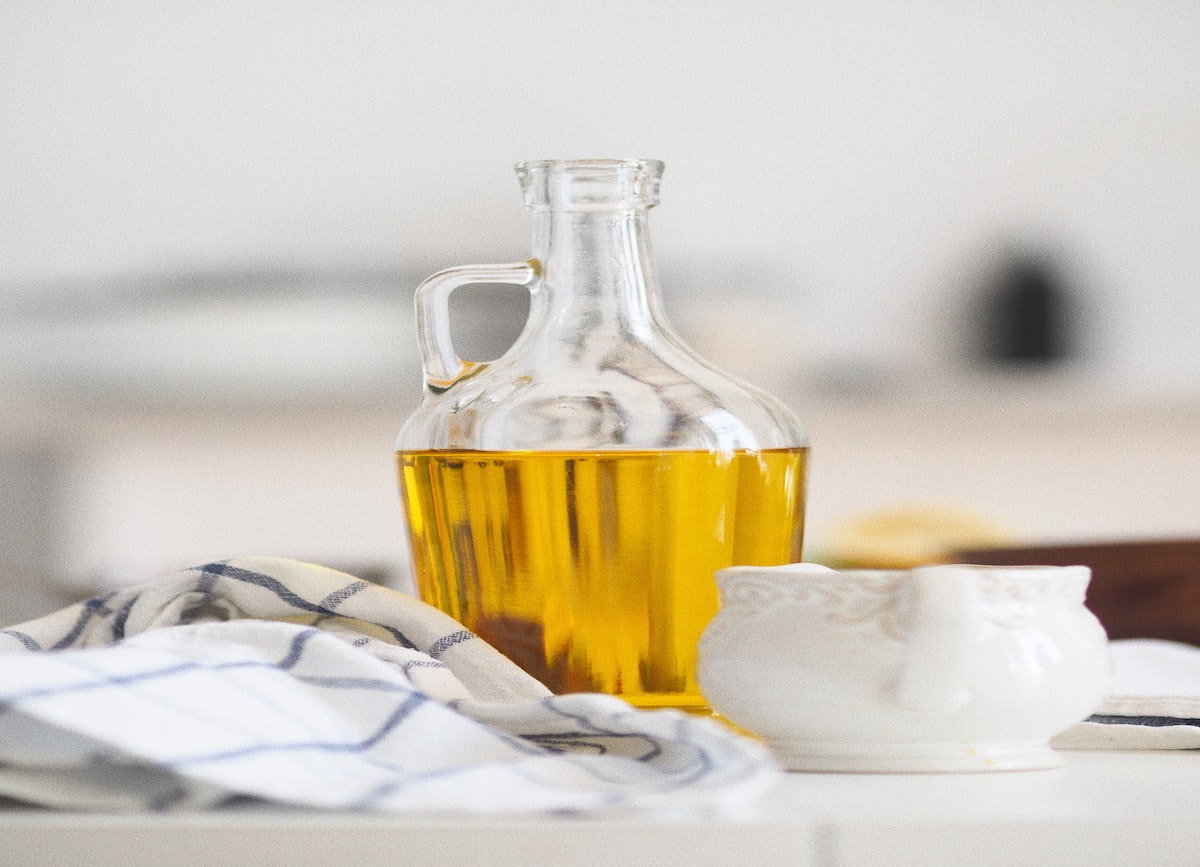 Hi Friends, we are wrapping up The King’s Table series with what just might be my favorite blog of the series.  And while it may not be “Twosday” anymore, I want to share about David’s two anointings.

Interestingly, we met David at the table. Samuel had come to town to sacrifice to the Lord, but he was really looking for the next king.  Samuel invited David’s father and brothers to the sacrificial meal.  When none of the brothers was the one, Samuel had Jesse send for David and insisted that none of the guests would sit down to eat until he arrived.

David arrived at the table, fresh out of the field. Everyone else had been invited in advance and had time to wash and consecrate for the occasion.  But even though David wasn’t ceremonially clean when he showed up, it was clear to Samuel that he was indeed God’s chosen.  That’s because David was clean where it counted.  David’s selection was not based on his looks, stature, or skill.  He was chosen because God was pleased with his heart.  “Then Samuel took the horn of oil and anointed David in the presence of his brothers; and the Spirit of the Lord came mightily upon David from that day forward.” (I Samuel 16:13 AMP)

The King’s table is a place of anointing.

In the modern church, we commonly think of anointing as something detected through an outward manifestation, like a unique gifting, an impact, or outcome. And we do see it evidenced in these ways.  But make no mistake, anointing is first and foremost a heart work, and it starts at the King’s table where the Spirit of the Lord transforms and empowers us.

Let’s look at the two ways David was anointed.

First, in the verse above where David is anointed as the next king, the literal translation of anointed is “set aside”.  He was hand picked by God to rule His people. Then later in life, when David recalls this experience, he writes, “You prepare a table before me in the presence of my enemies. You anoint my head with oil; my cup overflows.” (Psalm 23:5 NIV)  Here, the word anoint is translated as “fatten”.  I think it is fascinating how these two verses show us how David was selected as a young, inexperienced shepherd, but over time was groomed and fattened for what he had been chosen for.

God doesn’t just prepare the meal at the table.  It is at the table that God prepares you and I.  The table is the place where we are fed and nourished and fattened.  And friends, we can’t be fattened on 5-minute meals, snack packs, and juice boxes.  We have to regularly receive the richness of God’s word and the completeness of His love in order to pack on the spiritual pounds.

When we are prepared by God, our heart is enlarged and our capacity to receive and obey the Lord’s instruction is increased.  We reach a new weight class that qualifies us to face and defeat bigger giants.  We see David go from his solo mission against Goliath, to commanding the army and slaying tens of thousands, to uniting and ruling the whole nation of Israel.

We have been talking about the King’s table for the last four weeks, but there is something unique about this table.  Samuel showed up unexpectedly and announced.  And oftentimes we are invited to the table of anointing when we least expect it, when we feel least prepared, and to receive callings and assignments we never would have imagined (or may not even want).  This table can be set in hard, lonely places.  When this happens, like David, we are entering a season of preparation.

But what if David had refused the invitation because he hadn’t prepared for the occasion? That would have been a shame because,  little did David know at the time, he was the occasion.  Samuel knew where David was coming from and what state he would be in. God knows where we are and is not put off by what we are not.  Like David, we must have the faith, the self-esteem, the expectation, and sometimes even the childlike innocence to just show up, to just come when we’re invited, no matter where or when the King’s table may pop up.

Friends, I want to encourage you with this thought— you are the occasion. The situations and conditions you find yourself facing have come together for this moment.  The table has been prepared for you, and He is preparing you for the table.  You are so significant to God that he has set you aside and is fattening you up for His very special plan for your life.  Take your seat at the King’s table.

Living In The Light,